Report an abuse for product Almost within reach…

After chaos and noise, anxiety and angst, loss and hurt, the opening chord gives you the relief you need, the turning point and key, to lead you to something better. 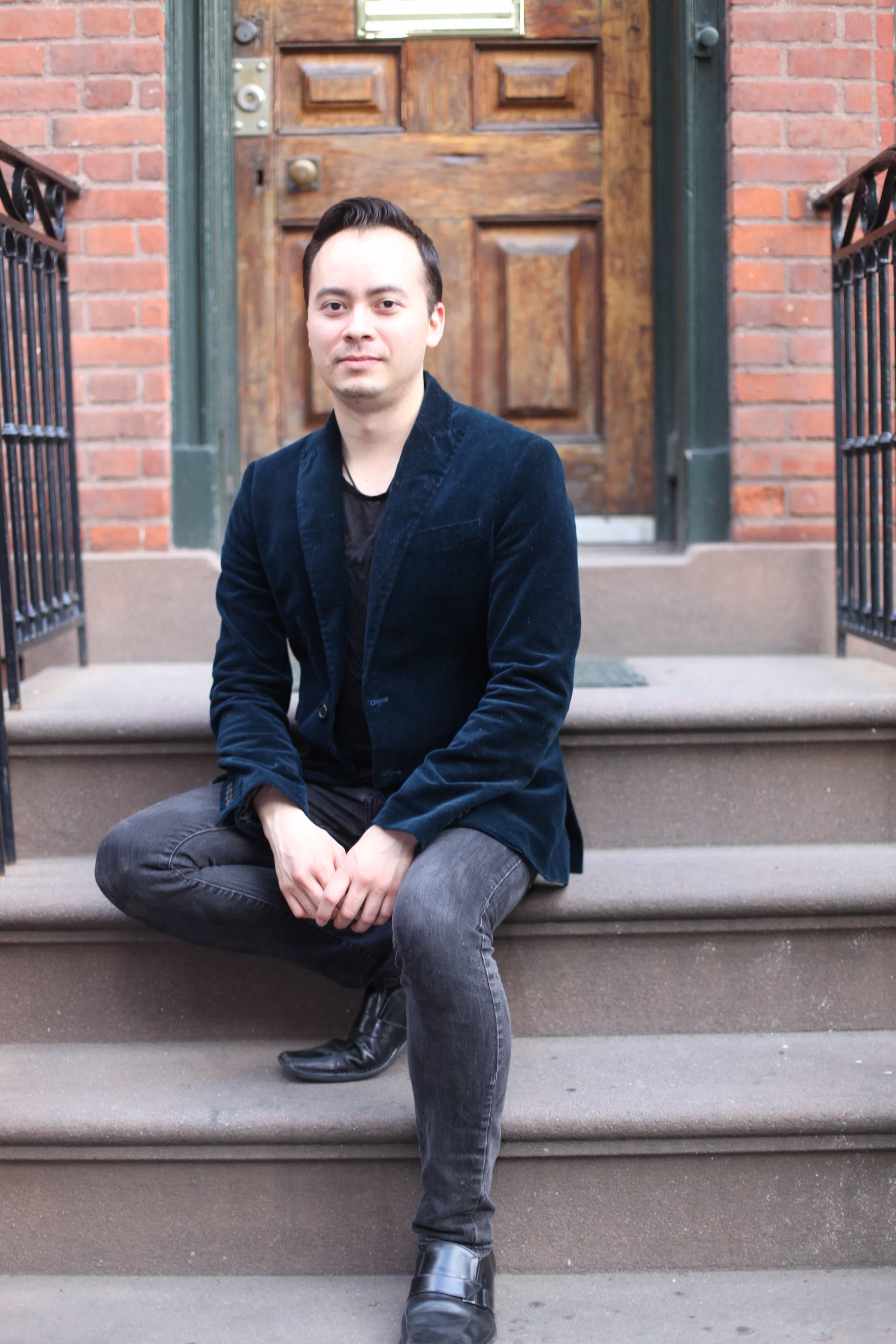 Gilbert Galindo’s compositions offer the listener a kaleidoscope of textures, sounds, challenging harmonies, and crisp and vibrant melodies, providing a rewarding journey from the first notes to the last beat. Many are written for multi-combinations of instruments, solos, duets, trios, small ensembles to full-blown symphonic orchestral music, to the most personally poignant songs for voice and piano. A native of West Texas and having studied composition at Northwestern University and the Cleveland Institute of Music, his music has been heard nationwide and internationally by groups such as Ensemble Dal Niente, ensemble mise-en, the New Thread Quartet, newEar, Parthenia, among others. He has received recognition and awards from the American Music Center, BMI, Meet The Composer, New Music USA, Northwestern University, and others. His music is available from Galindo Musix (BMI) on www.gilbertgalindo.com and his recording of “Almost within reach...” for violoncello and piano can be found on New Focus Recordings. Gilbert Galindo is also a member of Random Access Music, a composer & performer collective based in Queens, New York and is the Executive & Curatorial Director of NYsoundCircuit, a multimedia salon series.

Be the first to review “Almost within reach…” Cancel reply