Report an abuse for product An Affliction

Note that this performance is of an early version of the piece - including an additional first movement (for solo alto saxophone), and an extended third movement. The alto sax solo is available separately.

‘An Affliction’ is a study in displacement, decay and disruption. It is inspired by both electronic and renaissance music. It was premiered at the Vermont College of Fine Arts by Ken Thomson (soprano), Peter Hess (alto), Edward RosenBerg III (tenor), and Jay Rattman (baritone).

PARTS AVAILABLE ON REQUEST AT NO ADDITIONAL COST 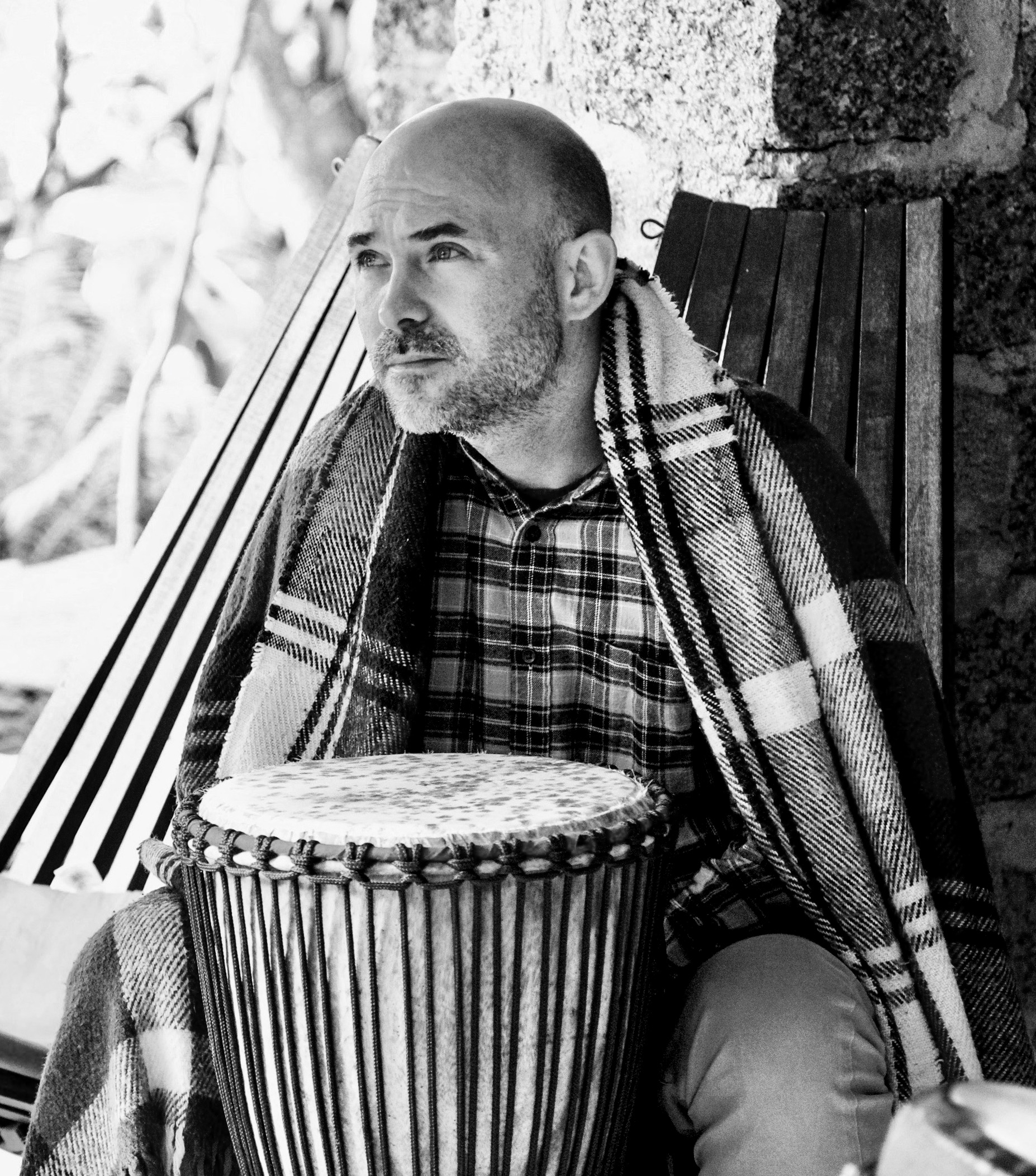 Frederick Rawski is a composer of concert and electronic music based in Kyoto, Japan. His work draws upon contemporary classical, electro-acoustic and traditional musical forms from around the world. He studied composition with John Fitz Rogers, Roger Zahab and John Malia at the Vermont College of Fine Arts, and trained as a classical guitarist with Timothy Olbrych at the College of William & Mary. He once set a poem by Nezahualcoyotl to country music and sang it on a rooftop in Morocco. His day job is working as an international human rights lawyer. Links to audio and video recordings can be found at: www.cosmopsis.net.

Be the first to review “An Affliction” Cancel reply