Report an abuse for product Breathe

“Breathe” is a collaboration between composer Drew Hemenger and soprano Adrienne Danrich.  The powerful text, which includes a short spoken section, is their musical response to the ongoing tragedy of Black lives being lost through violence and ignorance.   The composers are interested in this song being performed by anyone who wishes – please contact the composers or Trudy Chan of Black Tea Music at tc@blackteamusic.com if you require a different transposition.

dedicated to All Black Lives and People of Color we have lost due to systemic racism, hatred and fear

The premiere was on Sept. 12, 2020 by Adrienne Danrich, soprano, and Brent Funderburk, piano. 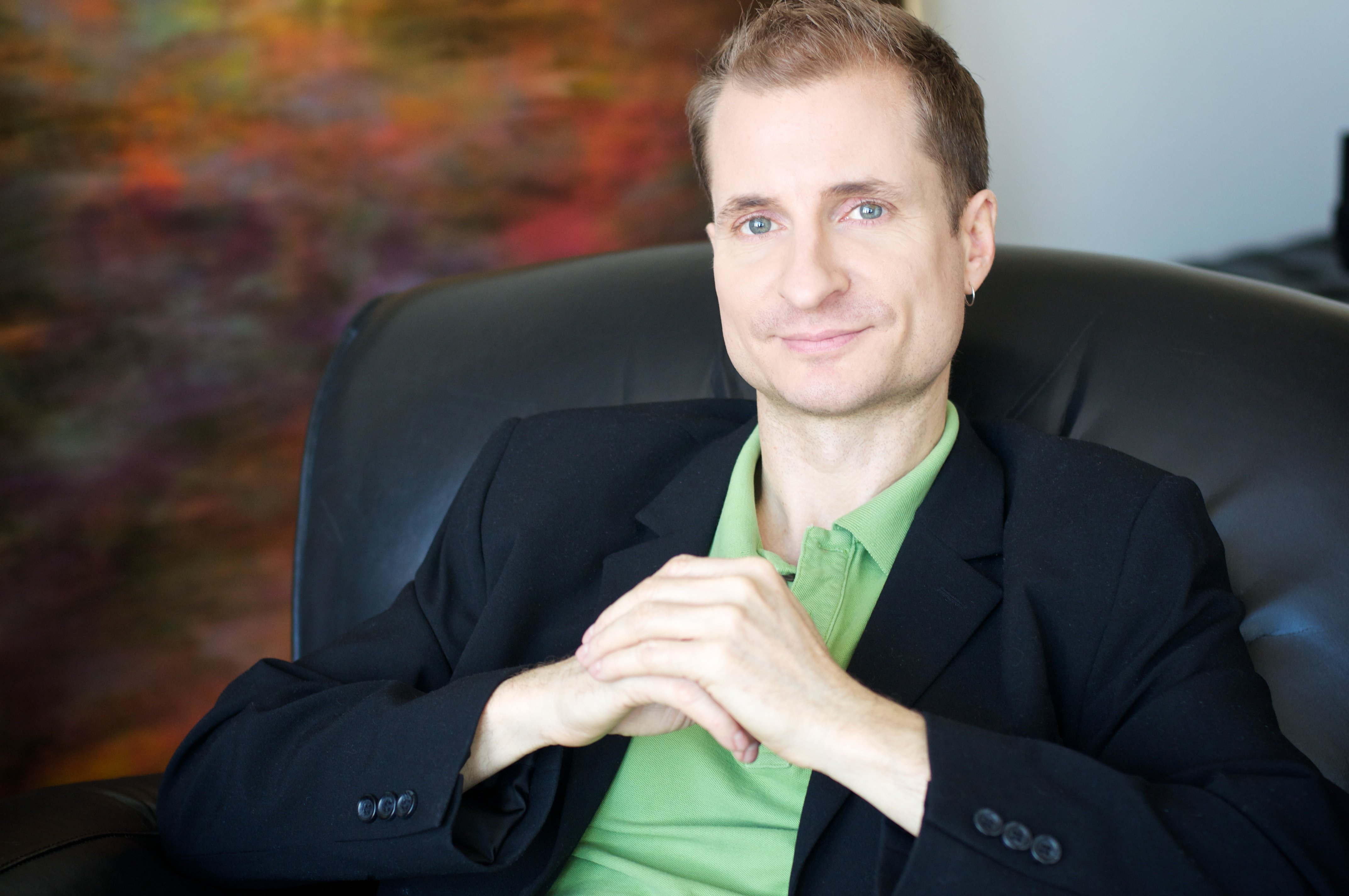 Be the first to review “Breathe” Cancel reply