Report an abuse for product River of Blood

River of Blood is based on a 1980 massacre of Salvadoran peasants at the Rio Sumpul by US-supported right-wing military forces.

In February 1980, the Archbishop of El Salvador, Oscar Romero, sent a letter to President Carter in which he begged him not to send military aid to the junta that ran [El Salvador]. He said such aid would be used to “sharpen injustice and repression against the people’s organizations” which were struggling “for respect for their most basic human rights”… A few weeks later, Archbishop Romero was assassinated while saying mass…

On March 7, 1980, two weeks before the assassination, a state of siege had been instituted in El Salvador, and the war against the population began in force (with continued US support and involvement). The first major attack was a big massacre at the Rio Sumpul, a coordinated military operation of the Honduran and Salvadoran armies in which at least 600 people were butchered. Infants were cut to pieces with machetes, and women were tortured and drowned. Pieces of bodies were found in the river for days afterwards.

-Noam Chomsky,
from The Crucifixion of El Salvador

River of Blood is not a tone poem mimicking the actions of the day but is rather a collage of images and emotions from that tragic time. Images include violence but also the incredible bravery of Salvadoran journalists who tried to tell their country and their world what was happening, human rights campaigners risking their lives in the face of terror, and the faces of the fishermen who found the bodies of 5 children caught in their fishing traps downstream from the massacre. The work ends with a prayer of mourning and a plea for forgiveness for our complicity. 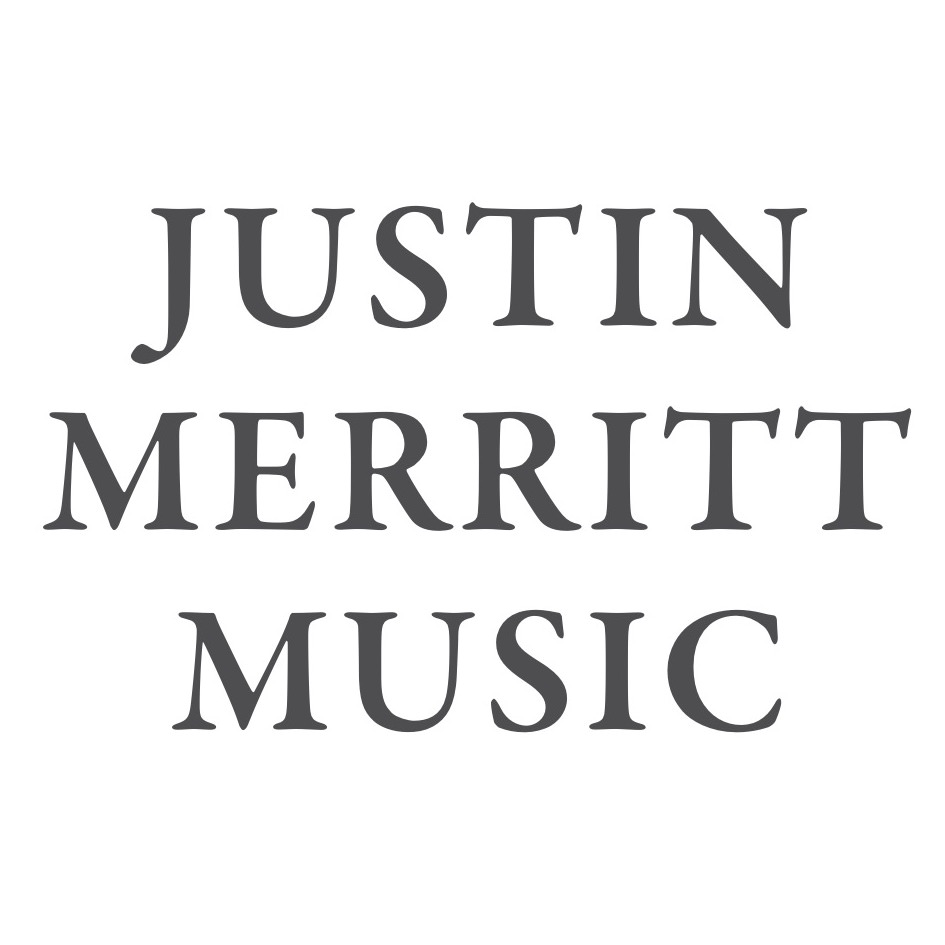 Composer Justin Merritt was the youngest-ever winner of the ASCAP Foundation Rudolph Nissim Award. He is also the winner of a host of other awards including the McKnight Fellowship, the Copland Award, and the Polyphonos Prize. His music has been played by the Minnesota Orchestra, Indianapolis Symphony, and on A Prairie Home Companion. His evening length cantata, The Path, was premiered at Orchestra Hall in Minneapolis in April 2018. The work is a setting of a collection of Buddhist Pali scriptures translated by the composer and set for multiple choirs, soloists, and large orchestra. He received his Bachelors from Trinity University and his Masters and Doctorate from Indiana University. He studied composition with Samuel Adler, Sven-David Sandstrom, Claude Baker, Timothy Kramer, Don Freund, and electronic and computer music with Jeffrey Hass. He is currently Professor and Chair of Music at St. Olaf College. He resides in Northfield, Minnesota with his wife Faye and their children Cullen Fang Ouxiang and Molly Fang Qinghe.

Be the first to review “River of Blood” Cancel reply