Report an abuse for product Sextet for clarinets

While I’m a fan of all the woodwinds, I’ve always had a particular fondness for the clarinet and its brethren. This took especial hold during my conservatory days during my orchestration studies, especially the panoply of instruments available to the post-romantic composers. In one of those flights of hubris endemic to so many student composers, I conceived of a multi-movement showcase piece for various members of the family, finally settling on six which seemed at the time to be both modest and well-balanced.

Thick in the middle of my graduate studies at the Mannes College of Music and immersed in thorny, late twentieth century composition, this piece was a bit of a treat to myself: to synthesize my learning up to that point and funnel it through a more tonal, traditionally structured perspective. Each of the three movements is influenced by one of the Legendary Composers: the first by Mozart, the second nods to Brahms, and the third is heavily influenced by Beethoven. The idea was to translate my own compositional ethos through the prism of these legendary writers, while also exploiting the sonic and timbrel palette of this unique ensemble.

Amazingly, this extravagant piece was enthusiastically received at its premiere in April, 1991 on a concert given by Composers Workshop. The core group consisted of the Adam Altar clarinet quartet, supplemented by a school colleague who was a fellow basset horn enthusiast, and Dennis Striney, then New York’s only contrabass clarinetist. The reception to this jovial, buoyant work emboldened me to pursue a less academically traditional compositional path and embrace my inherent leanings towards individual tonality, a path I’m still expanding on. 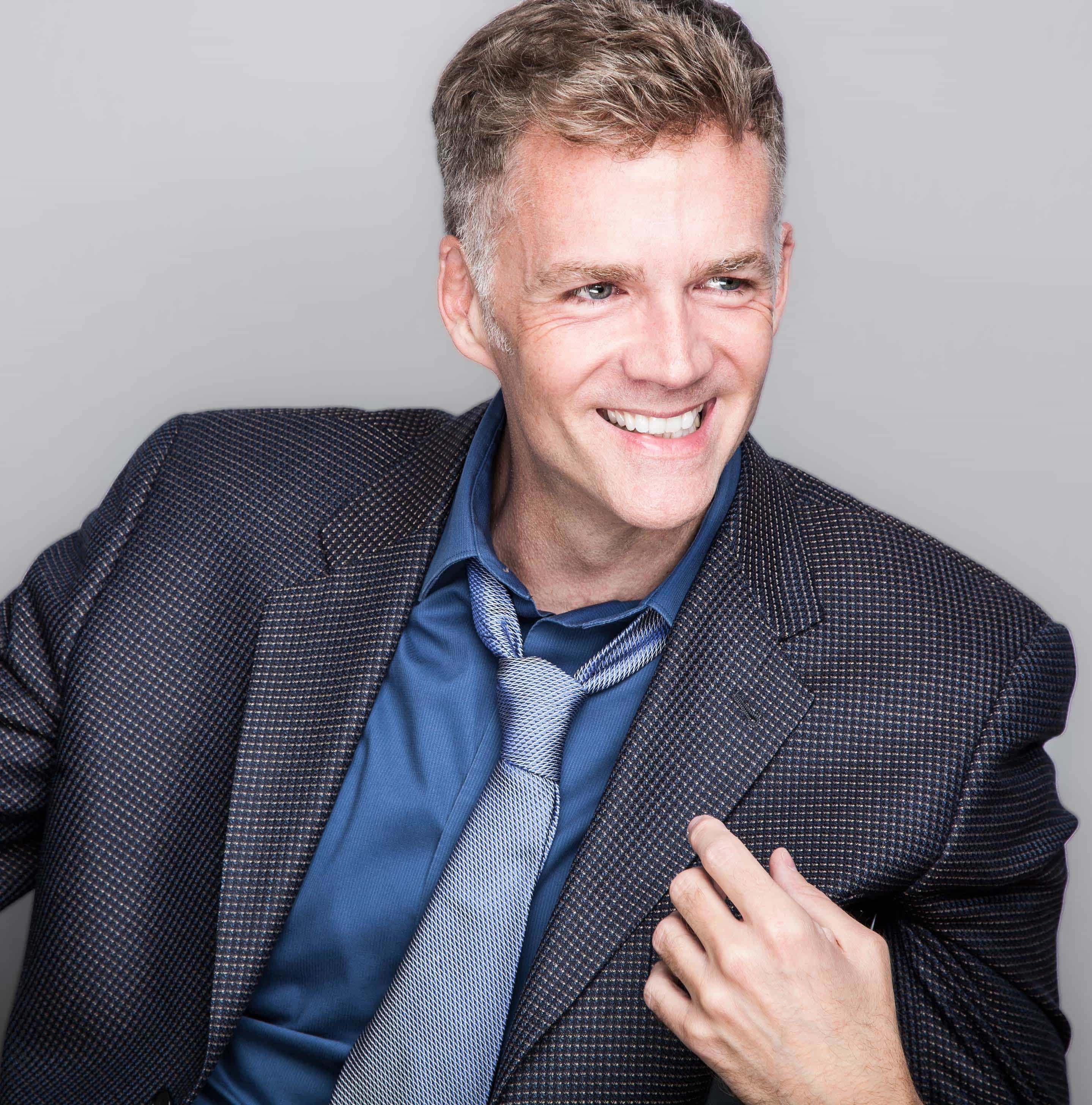 Be the first to review “Sextet for clarinets” Cancel reply