Report an abuse for product The Law Falls Silent

The coup happened, and what can one do but do what one does, which in my case is to write music. I set these seminal texts by Emma Lazarus, Thomas Paine, and Ralph Waldo Emerson because how could I not. And I loved the nudity of the solo voice singing these important words, unadorned, unafraid. 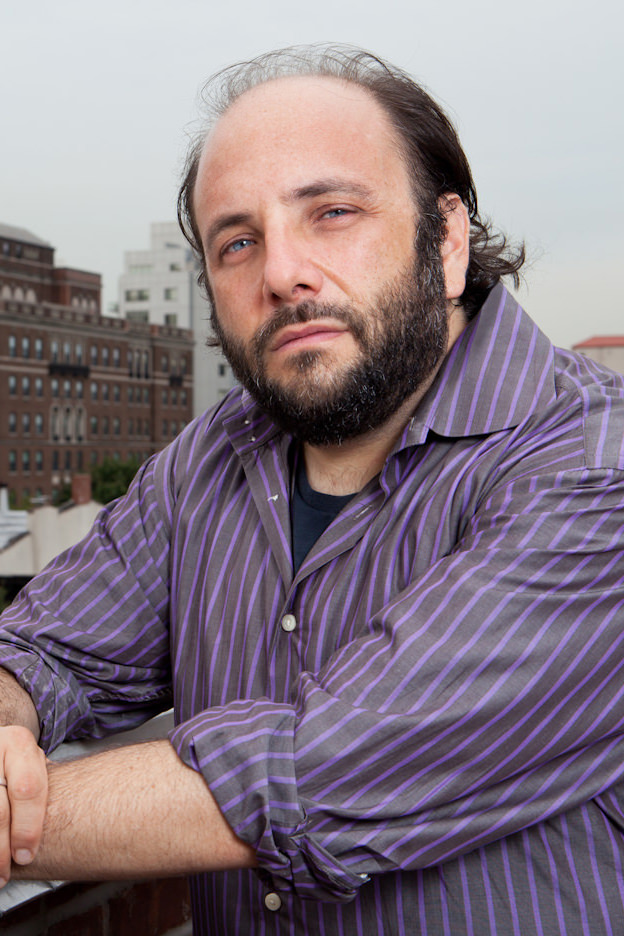 Be the first to review “The Law Falls Silent” Cancel reply