Having come from an Irish family, and being raised in the UK, I have had the immense pleasure of having the Celtic sean-nos (old-style) way of singing as part of my musical training and development. It was a way for me to express myself as a painfully shy child, and the first tool to understanding how to make an audience at a noisy pub come to a complete halt to pay attention to what you are expressing. The tales of love, heartbreak, war, victory, and other realms made me realize that magic existed in ways besides what existed on the written page; it lived within the realm of sound and voice.

Sean-nos singing also taught me to be brave. The vulnerability in the exposed naked voice hides nothing from the human ear, but it also held a magnetism that kept those ears glued to the sounds that were made. Hence, that state of vulnerability became a sense of power, not over others, but of self-realization. I love that I was able to discover myself as a young singer through this tradition, and thank you for sharing in that with me through this work.

Some things to keep in mind:

– What you see on the page is suggestion. There are many notes on the pages
herein, but that is how I have preferred to perform these songs. When it comes to
ornamentation, tempo, and breath, do what feels right for YOU. This is not a
tradition that revels in fixed notation, so do not feel obligated to perform these
pieces as written. Follow your musical instincts, and make changes if you feel it fits
you and your voice appropriately. Experiment, and have fun!

– An important key to the style of sean-nos performance is the idea of “long wind
and loose voice.” Think of the body as a bellow, similar to a pump organ; air moves
the line, and must never be interrupted. Ornamentation is not to be approached
as coloratura in bel canto tradition, with emphasis on distinguishing each note or
grouping of notes. Rather, it is to flow right along through the forward flow of air,
as quick flashes of color to the vocal line.

– The “n” consonant (particularly ending “n” or “nn”) is completely permissible to
be sung on, as it is considered an “open mouth” consonant (also an “open
voiced consonant”), and thought of as a variance of vocal color, as well as a smooth
phrase-ending hum with the tongue.

– Accent marks are used to reemphasize a repeated note. They should not be approached
aggressively, but with only a slight increase in volume.

Lastly, there are several dialects that remain of the Irish and Scottish Gaelic language, that only a recently comparable system of IPA has been produced. Should you need a reference to IPA at any point, the following links should be relatively helpful: 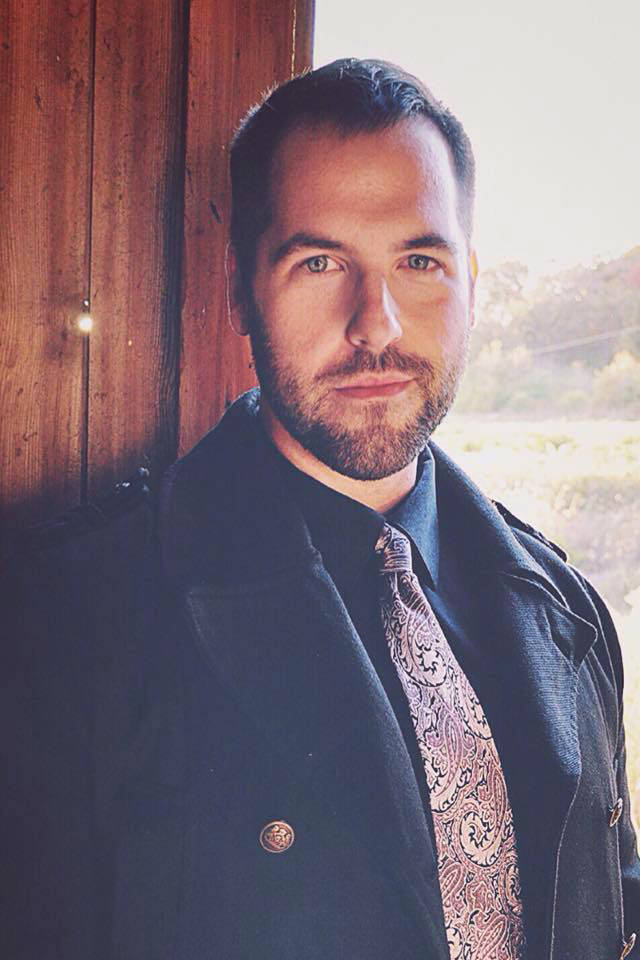 Ross Crean jokingly says he “writes strange music that he likes to listen to when he is by himself, eating raw cookie dough in a dark closet,” but in truth, his music has been referred to as being “funny...and virtuosic” (Classic Concert Nova Scotia), having “exceptionally different, outstanding quality” (Download), and music that “stirs you deep, undertones of humanity” (Access Contemporary Music). Composing and creating music with a focus on the evocative and lyrical, he began his professional career as a Bass Baritone, specializing in avant-garde and Contemporary Classical music, many of which were his own compositions. While pursuing his Masters at Illinois State University in Composition, he has studied with Stephen Taylor, David Feurzeig, and Nancy Van de Vate. As an undergraduate in Vocal Performance at Saint Xavier University, he has trained in several vocal styles, including rock, opera, sean-nós (traditional Gaelic singing), and Indian and Middle Eastern vocal ornamentation. Crean’s emotionally-violent monodramas Missa Dementia, The Mysteries of Uncle Archibald, and Xenophysius Obscura (The Stranger’s Nature in Darkness) brought the composer/ performer much critical acclaim throughout Europe. His comedic song cycle The Passive-Aggressive’s Guide to Mother Goose, completed in 2016, has already been performed in London, Philadelphia, Toronto, Halifax, Sacramento, Austin, and Chicago. His two most recent operas, The Great God Pan and Lost Daughters, have both been premiered in 2017. A prolific collaborator, Crean has received commissions from and worked with numerous artists, including internationally renowned mezzo-soprano Heidi Skok (formerly with the Metropolitan Opera), The Mozart Ensemble at Oberlin College, Opera on Tap (Chicago and New York), and Loyola University Museum of Art. His musical work has also been featured on Skope TV, Much Music, Fuse TV, and Comcast OnDemand. A multi-genre artist, he founded his own record label, Knight & Thorne Music, and continues to perform worldwide as a solo artist. Ross is also signed as a composer on the PARMA Recordings/ Navona Records label, and released the recording of The Great God Pan in August 2017. He is currently Resident Composer and Creative Director for Nebula Creatives, a multimedia firm based in Chicago.