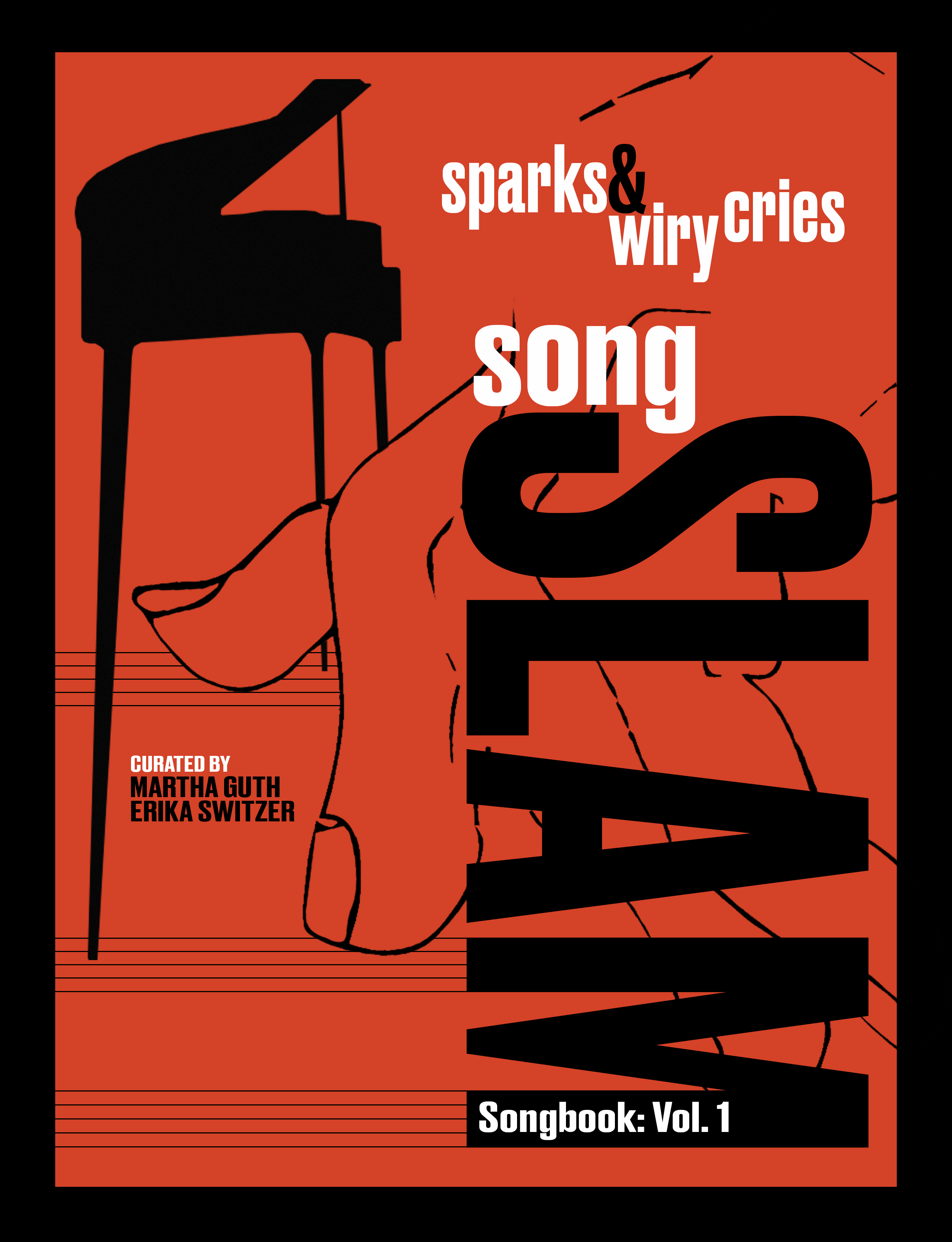 The rhythm and order of sonorities in the RH piano part in mm. 1-4 and both hands in mm. 56-59 may be modified at the performer’s pleasure so long as the written “feel” of the music and first sonority in each measure are retained.

Haley Olson: at this time i could not breathe like the others

At this time I could not.
Breathe like the others perhaps.
It was from walking so close.
To the ground breaths always.
Came in gasps hitching as though.
A rope was pulling at my lungs.
But today a crack of thunder.
Not of Prospero but nature-made shook the isle.
And I stood to watch the sea swallow the rocks.
Breathing in the seawater with huge gulps.
This island is mine and the proof.
Is in my lungs.

This song is part of an ongoing cycle of songs about Caliban, an antagonist and the “monster” character in William Shakespeare’s “The Tempest.” Often seen and marginalized through the eyes of others for the entirety of the story, the island’s original inhabitant and true heir is left alone at the play’s conclusion. What then? Whether he reclaims his world with zeal or flees in fear is up to the director–and the audience. The seven poems, originally written by the composer in 2013, explore how Caliban grapples with a new identity, the remnants of cosmopolitan life, and the deafening solitude that follows. In this poem, the second in the cycle, Caliban recalls how he was seen as subservient, and how he is now finding his selfhood in his ownership of the island.